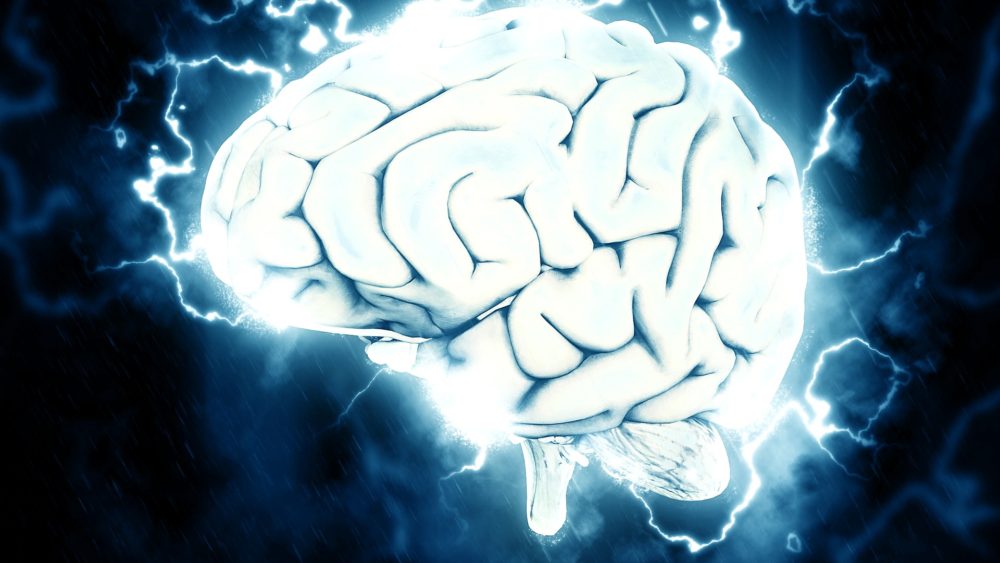 The asserted method claims recite translating a functional description of a logic circuit (e.g., software code) into a hardware component description of the logic circuit (e.g., a circuit diagram). The methods do not recite the use of a computer. The Federal Circuit affirmed the district court’s grant of summary judgment that the asserted methods were invalid as directed to patent-ineligible subject matter under § 101.

Under step one of the Alice test, the panel held that the asserted methods of translation were directed to a patent-ineligible concept. The panel reasoned that the methods could be performed mentally, citing the inventors’ admission that they did so. The panel further stated that, even though the asserted methods incorporated software code, they did not recite a patentable improvement in computer technology because they did not require the use of a computer. Under step two of the Alice test, the panel held the asserted methods did not contain additional elements that amounted to significantly more than the claimed abstract idea.