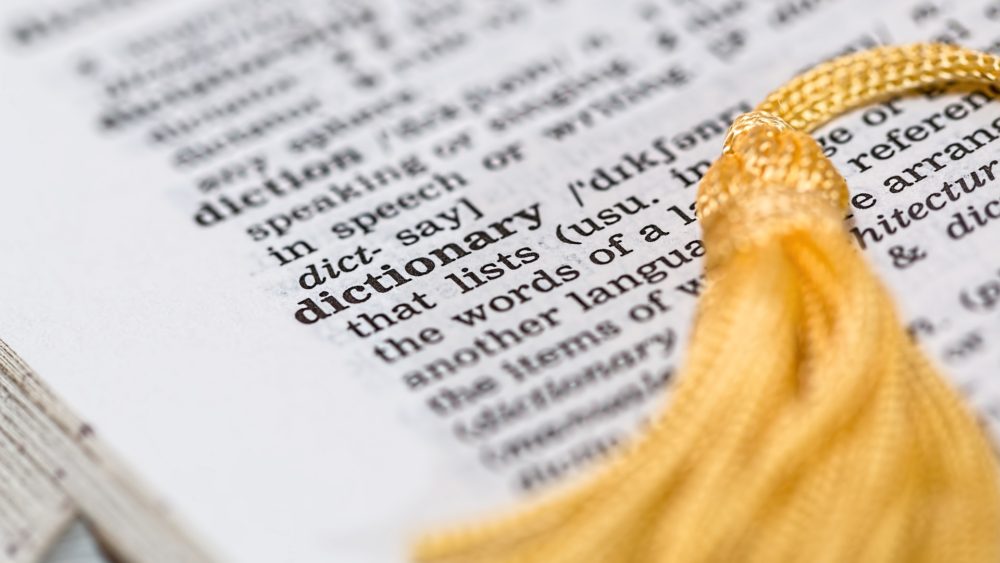 Defendant Failed To Prove That The Ordinary Meaning Was Inapplicable

In Massachusetts Institute of Technology v. Shire Pharmaceuticals, Inc., Appeal No. 2015-1881, the Federal Circuit affirmed the district court’s conclusion that a clear and unmistakable prosecution disclaimer had not occurred during prosecution of a parent application and also affirmed that the term “three-dimensional” was not indefinite.

MIT sued Shire for patent infringement. The district court ruled against all of Shire’s claim construction arguments.  Shire then stipulated to validity and infringement and dismissed its counterclaims.  The court entered judgment for MIT.

On appeal, Shire argued that the district court’s claim constructions were erroneous in light of Shire’s prosecution-disclaimer arguments, and that the district court erroneously refused to find the term “three-dimensional” indefinite.  The Federal Circuit affirmed the ruling that Shire had failed to prove the existence of a “clear and unmistakable disclaimer.” The Federal Circuit also agreed that the term “three-dimensional” should have its accepted, ordinary meaning, as expressed in the dictionary, because Shire had failed to show that technical dictionaries defined the term differently, and because the district court’s construction was consistent with Shire’s own expert’s opinion regarding the term’s ordinary meaning

Judge O’Malley agreed with the majority’s decision on the merits, but argued that the Federal Circuit lacked jurisdiction because the district court had yet to determine damages or willfulness.