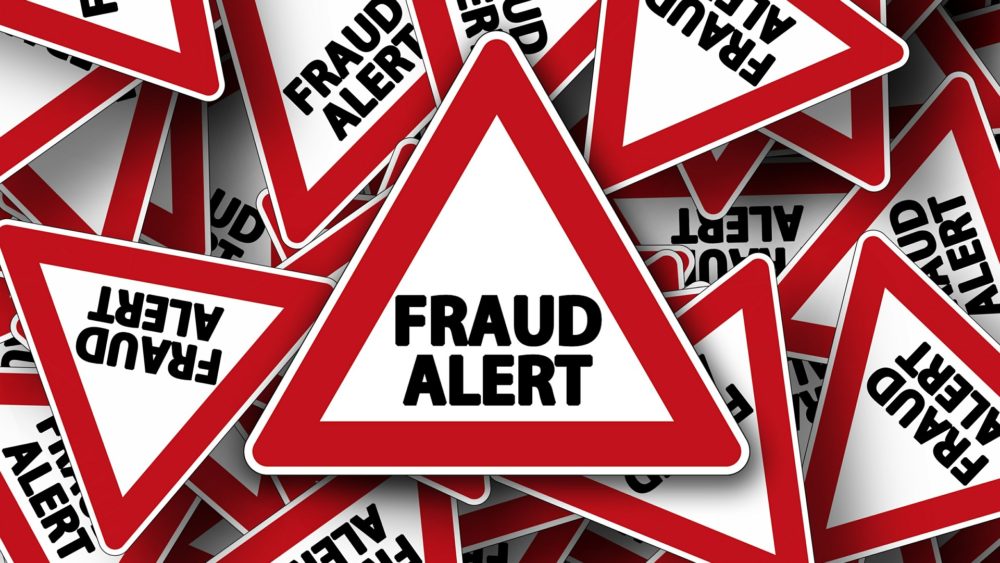 FairWarning sued Iatric Systems asserting its patent titled “System and Method of Fraud and Misuse Detection.” Specifically, the patent describes ways to detect fraud and misuse by identifying unusual patterns in users’ access of sensitive data, and recites the application of rules to detect improper access of patient-projected health information using audit log data.  Following the two-step test for patent eligibility identified in Alice, the district court determined that the patent: (1) was directed to an abstract idea, and (2) contained nothing to transform the abstract idea into a patentable concept.

In affirming step 1, the Federal Circuit stated that the claims are a combination of: (1) analyzing information (mental process within the abstract idea category), and (2) presenting results (ancillary part of such an analysis).  The Federal Circuit differentiated the instant case from the patenteligible claims of McRO v. Bandai, which also claimed application of rules, by noting that it was the incorporation of the claimed rules, and not incorporation of the computer as with the patent here, that caused a technological improvement.  The Federal Circuit further held that, under step 2 of Alice, FairWarning’s patent did not recite anything to transform the abstract idea into a patentable concept.  Although FairWarning argued that the patent described compilation and combination of disparate information sources and therefore solved technical problems per DDR Holdings, the Federal Circuit rejected this argument, explaining that merely selecting information for collection and analysis was not significant and did not differentiate the claimed process from the category of abstract ideas.