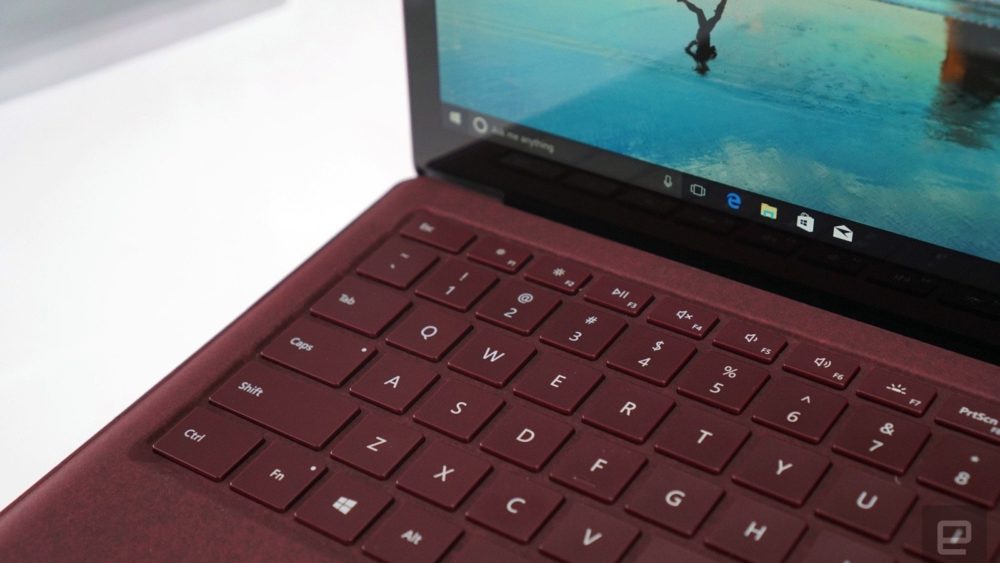 * In a post on November 2, 2017, Alec Schibanoff discussed the benefits of “open patent prosecution” which is essentially filing a continuing application to keep options open for contingencies to enhance patent portfolio value (http://www.ipwatchdog.com/2017/11/02/open-prosecution-strategy-counter-iprs/id=89761/).

* On October 31, 2017, Hal presented his paper, “Post Grant Patent Challenges Procedures under Fire at the Supreme Court” (http://www.laipla.net/wp-content/uploads/2017/11/PostGrantPaperOct31RR.pdf ) , which provides patent drafting tips and discusses challenges in the anticipated wake of a merits decision in the currently pending Oil States Energy Services case scheduled to be argued at the Supreme Court on November 27, 2017 on the question, “Whether inter partes review violated the Constitution by extinguishing private property rights through a non-Article III forum without a jury.” (http://www.laipla.net/final-paper-for-distribution-post-grant-patent-challenge-procedures-under-fire-at-the-supreme-court/).

* On November 3, 2017, the USPTO posted a press release 17-03 (https://www.uspto.gov/about-us/news-updates/uspto-launches-two-year-diversion-pilot-program) launching a two-year Diversion Pilot Program. The program will be administered by the Office of Enrollment and Discipline for patent and trademark practitioners engaged in minor misconduct to avoid formal discipline. The idea is for this to be a remedial program for substance abuse issues or law practice management issues. More information about the Diversion Pilot Program is available at https://www.uspto.gov/sites/default/files/documents/OED_Diversion_Pilot_Program.pdf.

* AIPLA will hold its 2018 Annual Meeting October 25-27, 2018 in Washington, D.C. More information on this meeting, and other events, is available at https://www.aipla.org/learningcenter/Pages/Upcoming-Meetings.aspx.