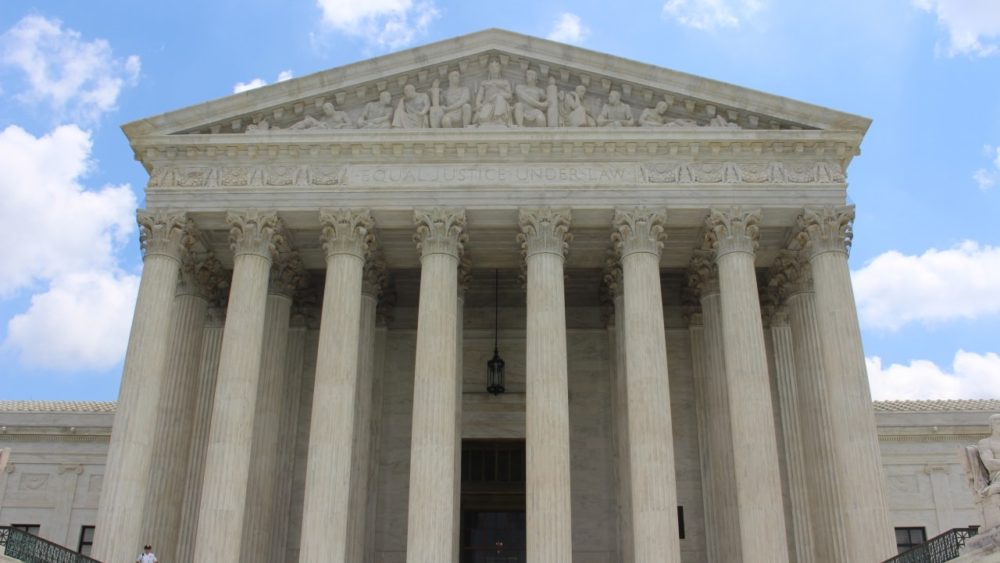 In patent litigation, the question of whether venue is proper often turns on whether a defendant resides in the forum.  The patent venue statute, 28 U.S.C. § 1400(b), provides that an “action for patent infringement may be brought in the judicial district where the defendant resides, or where the defendant has committed acts of infringement and has a regular and established place of business.”  Because corporate defendants often do not have “a regular and established place of business” in the forums in which they are sued, the definition of residence becomes paramount.  Section 1400(b), however, does not define the term “resides.”

In its petition for a writ of certiorari, petitioner TC Heartland argues that the definition of “resides” for purposes of patent venue is found in Supreme Court precedent, which provides that a corporate defendant resides only in the state of its incorporation.  Respondent Kraft Foods, however, argues that the general venue statue, 28 U.S.C. § 1391, defines the term, “resides.”  That statute provides that a corporate defendant may reside in multiple venues depending on whether district courts in those venues have personal jurisdiction over the defendant with respect to the applicable cause of action.  Thus, under the general venue statute, corporate defendants usually can be sued anywhere an alleged act of patent infringement occurs.  Kraft Foods’ position is consistent with the Federal Circuit’s prior holdings, and this has been the controlling law since 1990.

But in 2011, Congress again amended the general venue statute.  This time, Congress struck “for purposes of venue under this chapter” (the language relied on in VE Holding) and replaced it with “for all venue purposes.”  Congress also added a new subsection, headed “Applicability of Section,” which states, “Except as otherwise provided by law . . . this section shall govern [] venue . . . .”  This 2011 amendment formed the basis for TC Heartland’s appeal to the Federal Circuit.  Specifically, TC Heartland argued that the “law” that “otherwise provided” for the definition of “resides” in the patent venue statute is the definition given it by the Supreme Court in Fourco.

In its petition to the Supreme Court, however, TC Heartland argues that the Federal Circuit missed the mark.  It argues that the 2011 amendment indicated Congress’ intent to return to the pre-1988 patent venue landscape and Fourco, which “held that ‘28 U.S.C. § 1400(b) is the sole and exclusive provision controlling venue in patent infringement actions’ and ‘it is not to be supplemented by the provisions of 28 U.S.C. § 1391(c) . . .”  TC Heartland emphasizes that the Supreme Court “has never wavered from that holding.”

The second consequence of the Federal Circuit’s holding, as argued in OCIPLA’s brief, is that the “Federal Circuit’s construction of [§] 1400(b) has led to a concentration of cases in patentee-preferred venues.”  This has resulted in “local norms and practices, especially those in venues that are attractive to patent plaintiffs, [potentially] becom[ing] de facto patent policy.”  The OCIPLA cites several statistics to support this position.  For example, the district with the most patent cases has “seen an average of 2272% more patent cases filed per judge than the district with the third most cases, the Central District of California.”  Because “many of the decisions that impact the parties in patent cases are left to the discretion of the individual district judge or the application of local rules,” which are “subject to the lenient abuse of discretion standard,” the OCIPLA argues, certain districts’ policies can become de facto nationwide patent policy because “there is little meaningful opportunity for appellate review” of “many of the procedural, evidentiary, and case management issues.”

The Petitioner, Respondent and amicus briefs are available at SCOTUSblog at http://www.scotusblog.com/case-files/cases/tc-heartland-llc-v-kraft-foods-group-brands-llc/.  The OCIPLA’s amicus brief is also available at the following link:  http://www.scotusblog.com/wp-content/uploads/2017/02/16-341-pet-amicus-OCIPLA.pdf.  The United States Supreme Court is scheduled to hear oral arguments in TC Heartland on March 27.

The OCIPLA strives to be a leader in our IP community and to advocate on important issues affecting our community and local industry.  As part of that effort, the OCIPLA board determined that filing an amicus brief in the TC Heartland case supporting Supreme Court precedent presented an appropriate vehicle to so advocate.  Pursuant to the board’s determination, in OCIPLA general meetings, Ehab Samuel, President of OCIPLA, called for volunteers to work with the Amicus Committee.  Bill Brown, who is a long-time member of OCIPLA, volunteered and took the lead on this amicus brief.  Additional support and input was provided by the Amicus Committee chairs, Joe Cianfrani and Yasser El-Gamal, and by Amicus Committee member Vishwanath (“Vish”) Kootala Mohan, with additional support from Matthew Wegner and Lily Li.

“We appreciate all their efforts to take on these leadership roles and elevate our association to the national stage,” says Ehab.  “We plan to file more amicus briefs for high profile cases that are significant to our practice.  I encourage our OC IP litigators to join the Amicus Committee, participate on future amicus briefs, and advocate on behalf of our IP community.”

If you are interested to join our Amicus Committee, please send an email to ocipla_board@ocipla.org.