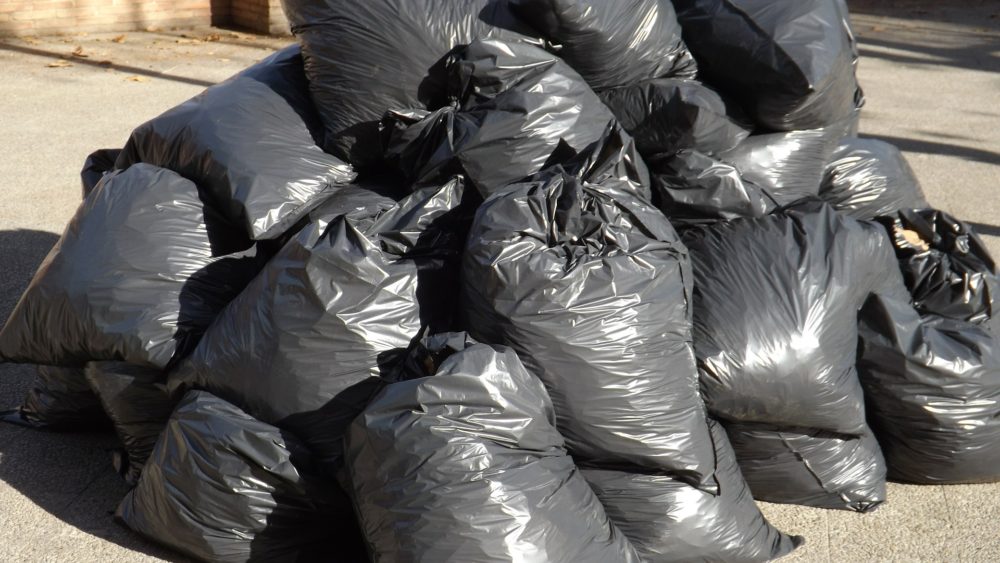 In Poly-America, L.P. v. API Industries, Inc., Appeal No. 2016-1200, the Federal Circuit affirmed a narrow claim construction based on a “clear and unequivocal” disavowal of claim scope in the specification and prosecution history.

Poly-America sued API for infringing its drawstring trash bag patent.  The entry of judgment turned, in part, on the construction of the term “short seal.”  The accused device had short seals that did not extend inwards.  The patent claim did not specify whether the short seals of the bag extended inwards.  The district court construed the term to require inward extending seals based on the specification and prosecution history.  The district court entered judgment in favor of API.