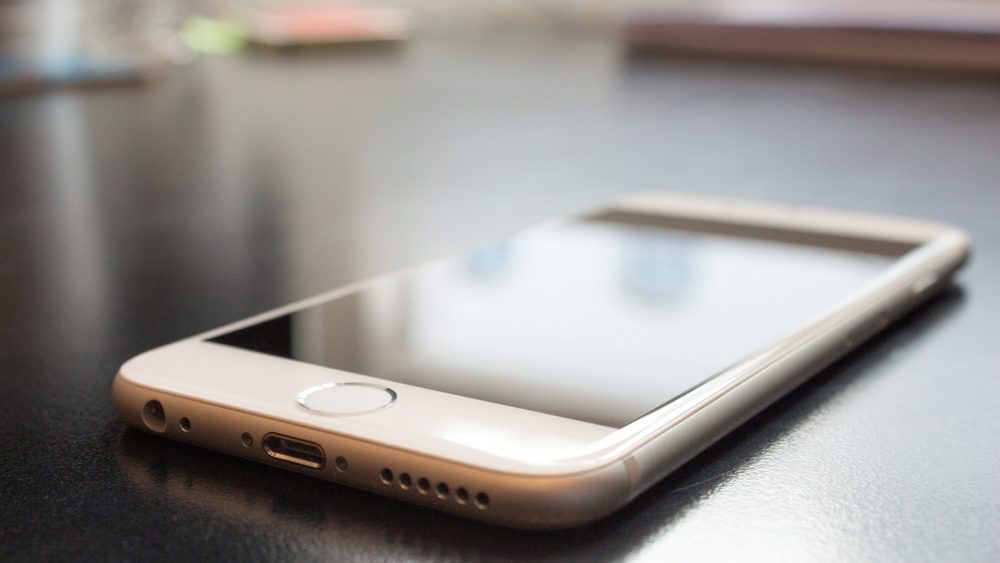 The Federal Circuit May Not Review An Unappealed Claim Construction

At the district court, a jury awarded Apple nearly $120 million for Samsung’s infringement of three patents.  The district court denied Samsung’s JMOL motions.  The original panel reversed the denials of JMOL.  Apple petitioned for rehearing en banc, arguing that the panel relied on extra-record evidence and exceeded their appellate function.  The Federal Circuit granted the petition and issued its en banc opinion without additional briefing or argument from the parties.

Sitting en banc, the Federal Circuit vacated the portions of the panel decision reversing the three JMOL denials.  The Court’s purpose in granting Apple’s rehearing petition was “to affirm our understanding of the appellate function as limited to deciding the issues raised on appeal by the parties” while applying deference to factual findings.  The panel had impermissibly relied on non-record sources to modify an unappealed claim construction.  The record before the jury also contained substantial evidence to support its factual findings of non-obviousness under that construction.  The Court also vacated the district court’s grant of JMOL of no willful infringement, and remanded for consideration under Halo.

Each of the three original panelists individually dissented.  The dissenters argued that the majority raised the bar for proving obviousness and misapplied and weakened the substantial-evidence standard.