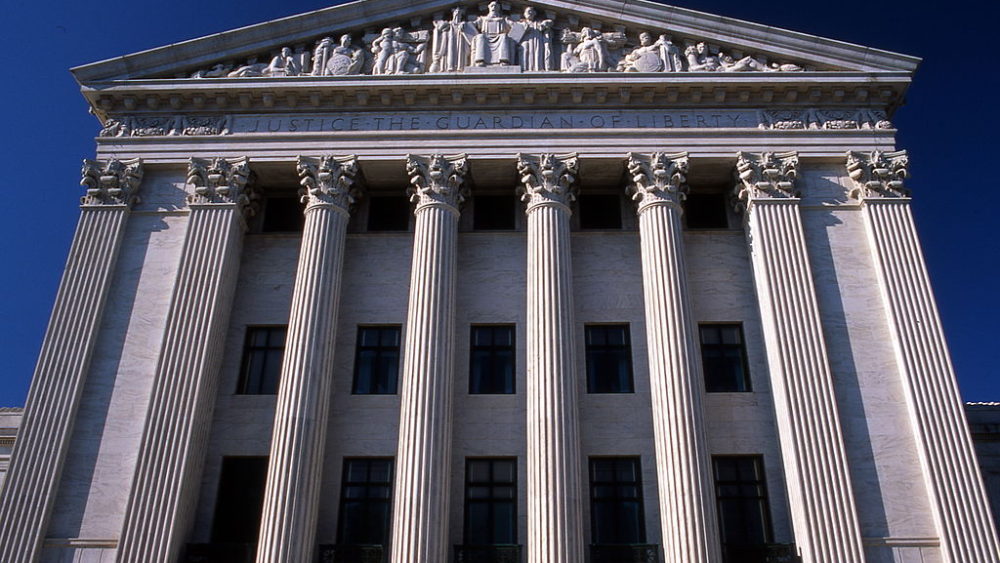 The PTAB’s Reconsideration Of Its Institution Decision Is Unreviewable

The Federal Circuit issued a mandate dismissing Medtronic’s appeal for lack of jurisdiction under 35 U.S.C. § 314(d).  Medtronic petitioned for rehearing, and the Federal Circuit recalled its mandate to address the issue of appealability in light of the Supreme Court’s Cuozzo decision.

In denying the petition for rehearing, the Federal Circuit explained that, under Cuozzo, § 314(d) operates to bar review in cases where the challenge “consist[s] of questions that are closely tied” or “closely related” to “the application and interpretation of statutes related to the Patent Office’s decision to initiate inter partes review.”  The Federal Circuit interpreted the PTAB’s decision to terminate the IPR as a reconsideration of the institution decision, which was “closely related” to the institution decision and therefore barred from review by § 314(d).